The Last of Us Remastered

A third person shooter/stealth/survival hybrid, in which twenty years after the outbreak of a parasitic fungus which takes over the neural functions of humans, Joel, a Texan with a tragic familial past, finds himself responsible with smuggling a fourteen year old girl named Ellie to a militia group called the Fireflies, while avoiding strict and deadly authorities, infected fungal hosts and other violent survivors. 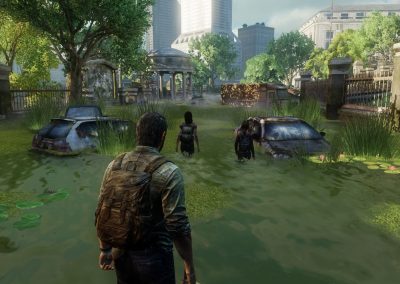 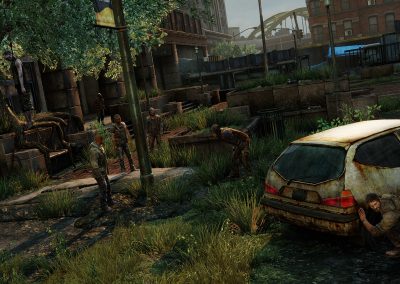 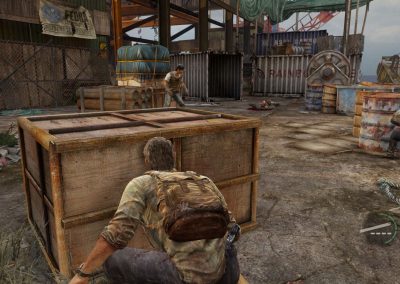 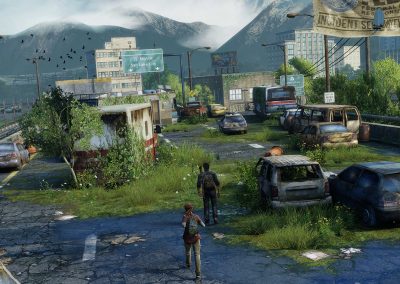