Hellblade: Senua’s Sacrifice is an action adventure video game developed and published by Ninja Theory for the PlayStation 4 and PC. The game was initially announced at Sony’s Gamescom 2014 media briefing and is described as “independent AAA” game, a title designed to be developed and published independently but with all the quality and production values of any AAA game on the market.

The story of Hellblade is based on Celtic and Norse mythology and follows the story of a Pict warrior named Senua as she embarks on a very personal journey through a hellish underworld. 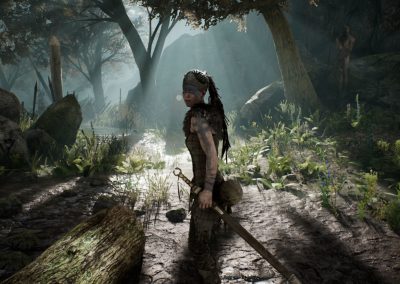 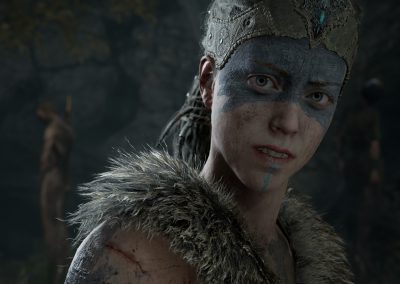 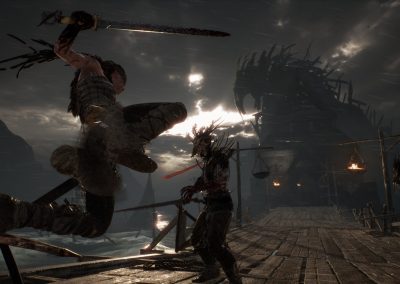 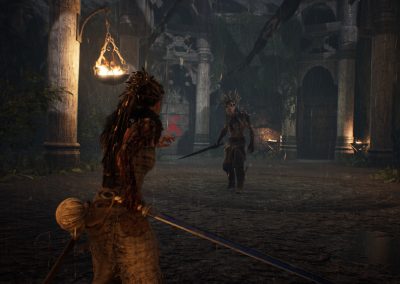