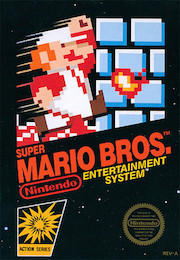 Do you have what it takes to save the Mushroom Princess? You’ll have to think fast and move even faster to complete this quest! The Mushroom Princess is being held captive by the evil Koopa tribe of turtles. It’s up to you to rescue her from the clutches of the Koopa King before time runs out. But it won’t be easy. To get to the Princess, you’ll have to climb mountains, cross seas, avoid bottomless pits, fight off turtle soldiers and a host of black magic traps that only a Koopa King can devise. It’s another non-stop adventure from the Super Mario Bros.! 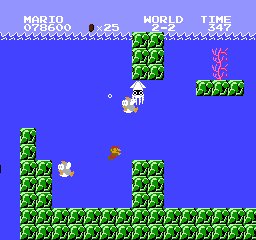 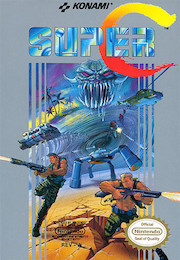 Super Contra is a Run and Gun-style action game produced by Konami, originally released as a coin-operated arcade game in 1988. It is the sequel to the original Contra and the second game in the Contra series released for the arcades. Like in the original game, the game centers on soldiers Bill Rizer and Lance Bean, who are once again assigned to protect the Earth from an army of alien invaders. The game features standard side-scrolling stages, as well as all new overhead stages in lieu of the original game’s “3D” stages. Like its predecessor, a modified console version was made for the Nintendo Entertainment System, which saw release in North America as Super C and in Europe and Australia as Probotector II: Return of the Evil Forces. Both the arcade game and the NES game, have been re-released in various other platforms since their original releases. 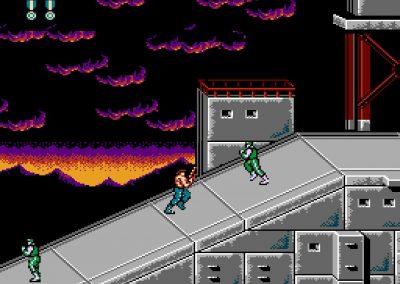 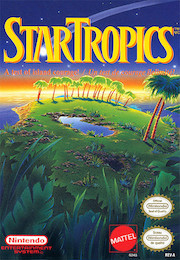 Find out just how resourceful you can be in this classic game, with its mixture of adventure and RPG elements. Step into the shoes of Mike Jones, a teenage star pitcher from Seattle who has come to the tropics to visit his famous archeologist uncle, Dr. Jones. After being told that his uncle has been abducted, Mike begins a perilous quest in order to rescue him and figure out the mysterious plot behind his disappearance. 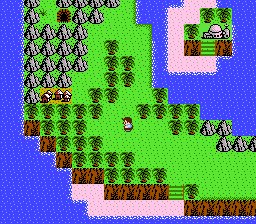 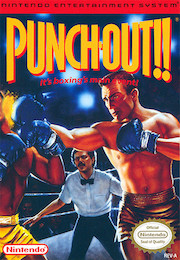 You are Little Mac, a 17 year-old rookie fighter straight out of the Bronx. What you lack in size you more than make up for in determination. Spurred on by your trainer, Doc Louis, it’s time to take on the world’s boxing best! 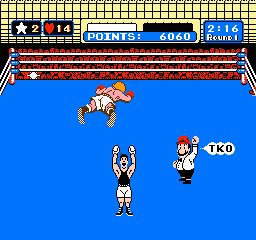 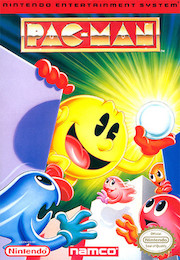 Pac-Man is an arcade game developed by Namco and first released in Japan on May 22, 1980. it is considered one of the classics of the medium, virtually synonymous with video games, and an icon of 1980s popular culture. The player controls Pac-Man through a maze, eating pac-dots (also called pellets or just dots). When all pac-dots are eaten, Pac-Man is taken to the next stage. Four enemies (Blinky, Pinky, Inky and Clyde) roam the maze, trying to catch Pac-Man. If an enemy touches Pac-Man, a life is lost and the Pac-Man itself withers and dies. When all lives have been lost, the game ends. Near the corners of the maze are four larger, flashing dots known as power pellets that provide Pac-Man with the temporary ability to eat the enemies. The enemies turn deep blue, reverse direction and usually move more slowly. When an enemy is eaten, its eyes remain and return to the center box where it is regenerated in its normal color. Blue enemies flash white to signal that they are about to become dangerous again and the length of time for which the enemies remain vulnerable varies from one stage to the next, generally becoming shorter as the game progresses. 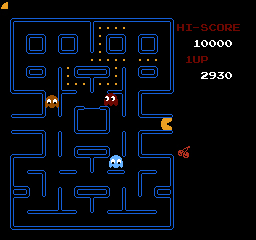